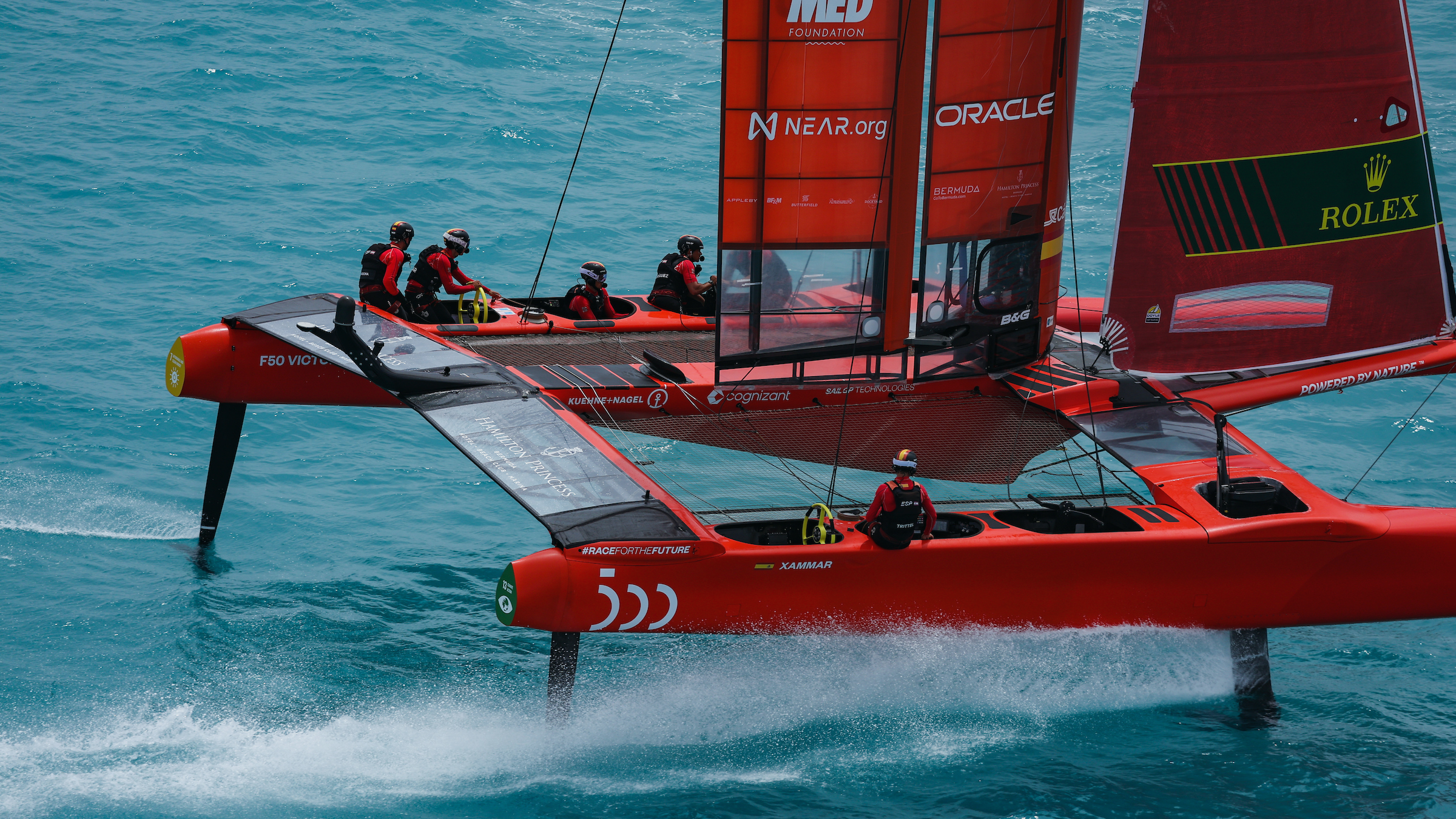 SailGP will return to Cádiz, located in Andalusia in southwest Spain, the weekend of September 24-25 for the sixth stop of SailGP Season 3.

The Spain Sail Grand Prix | Andalucía - Cádiz will ensure an action-packed and adrenaline-charged weekend. The event will be part of the commemorative events of the 500th anniversary of the first circumnavigation of the globe – an expedition that departed Andalucía in 1519 and arrived in Seville in 1522.

With support from the Junta de Andalucía Tourism Board, the local government of the Province of Cádiz, the City Council of Cádiz and the collaboration of the Port Authority of the Bay of Cádiz and the Spanish Armada, the event will be integrated into the very heart of the city.

Get your tickets for the Spain Sail Grand Prix | Andalucía - Cádiz, including Waterfront and On-Water fan experiences, plus the Bring Your Own Boat program

Get closer to SailGP by taking part in Inspire, with Learning, Careers and Racing programs at every event.