The SailGP scoring system is simple; points are awarded for races and events and are added up ahead of crowning the SailGP Champion. 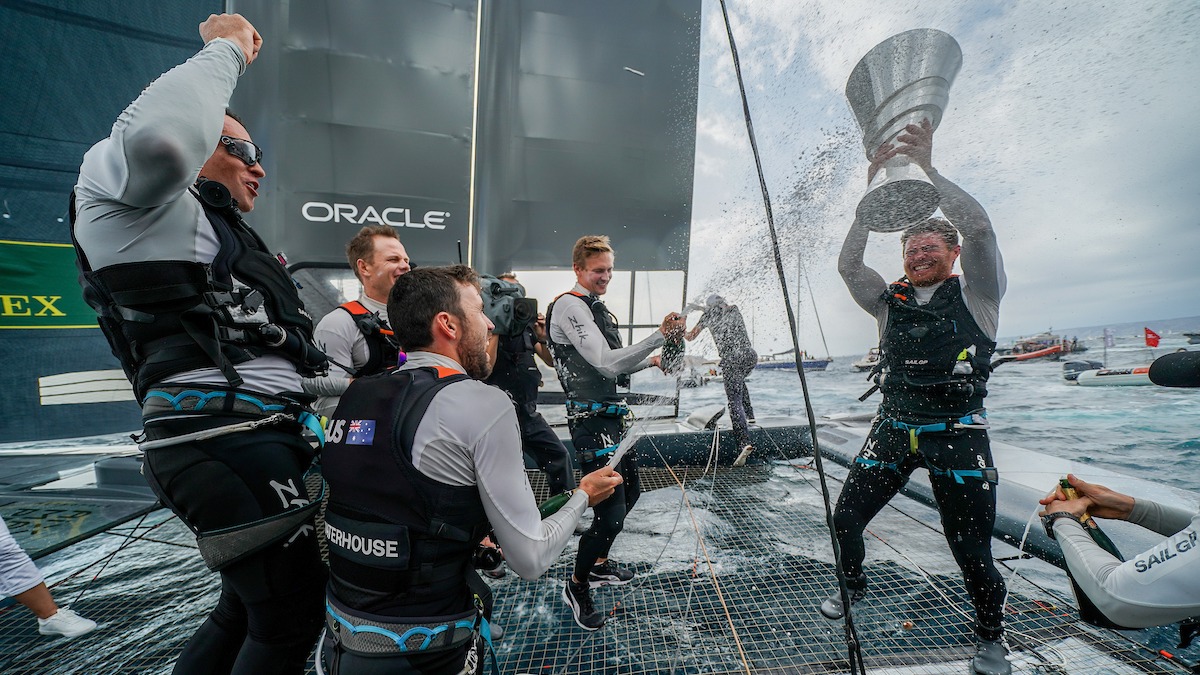 At each SailGP event, there are six fleet races before the winner-takes-all Final determines the champion of that particular event. The event leaderboard totals all the points the teams have scored throughout the event, with the three highest ranking teams at the end of the six fleet races qualifying for The Final.

Points are awarded to each team based on their finishing position in each of the six fleet races, as detailed below:

The points won in all five fleet races are added together to build the event leaderboard, meaning if the same team won all six fleet races, they would end the weekend on 60 points.

The three highest ranking teams in the event leaderboard after all six fleet races will qualify for The Final.

SCORING IN THE CHAMPIONSHIP

Once The Final has finished, the winner is declared event champion. This team is awarded 10 points in the Championship Leaderboard.

Second place in The Final is awarded nine points in the Championship Leaderboard, and third place is awarded eight points.

The Championship Leaderboard is added to after each event, with the highest ranked teams at the end of the season qualifying for the Grand Final.

The rest of the Season Championship will be determined by ranking the remaining boats - those not involved in the Grand Final - in order of their total points in the Championship Leaderboard, from highest to lowest. 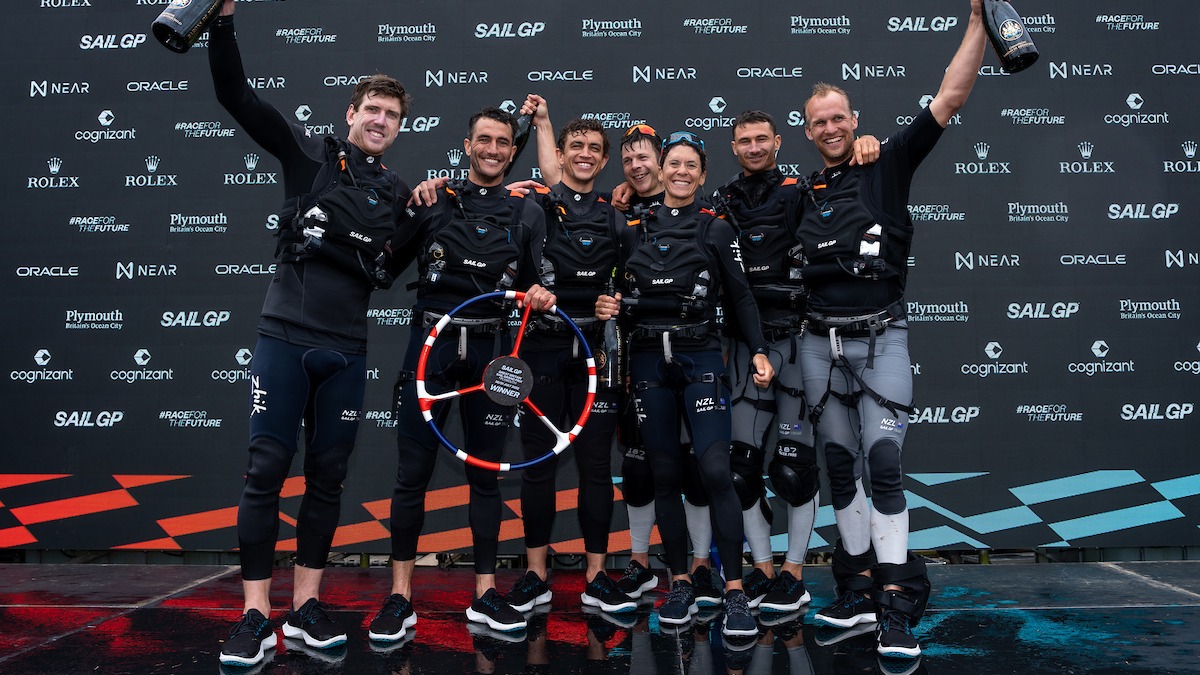